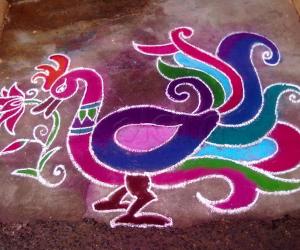 This is free hand style kolam ... we picked this design from my silk saree.. my daughter drawn this and i did the colouring work... 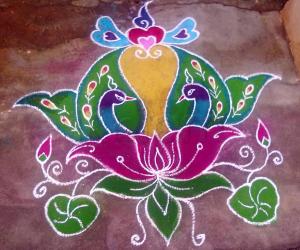 my daughter drawn this kolam and i coloured . this is our new year kolam.. because of "thane" we had heavy rain in pondy.. so we did a simple kolam this year. happy new year 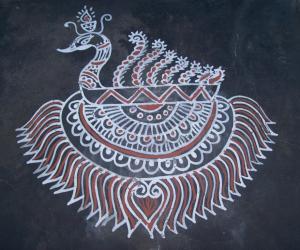 I tried my Maa kolam version of Shri Chetan Srinivasan. Courtesy goes to his diwali contest kolam. http://www.ikolam.com/node/25887. Hope you all will like my version. Not as perfect as his. I took half hour for this. Yesterday night I drew this and in the morning some of the kolam was eaten by ants. 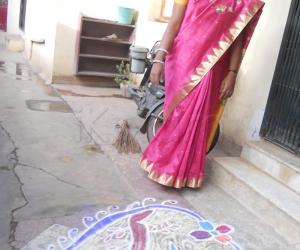 Hai viewers. i draw this free hand kolam on sunday morning., how is it., 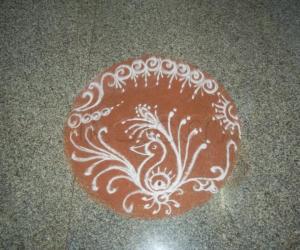 Rangoli on Day of Satyanarayan pooja and Gana Homa at home. Similar to the one posted before this. But tried to put more designs. 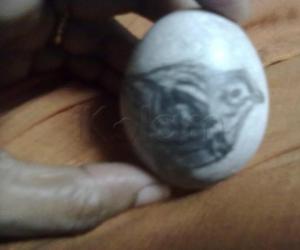 This is simple pencil painting of small bird. Try to guess hidden thing in this bird picture. 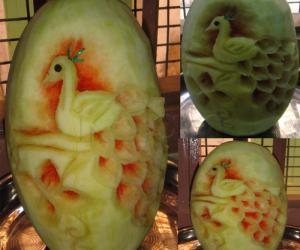 This is a water melon fruit carving which I tried out last week after watching its method in polimer tv to decorate my aunts home for housewarming function .Im now in learning stage hope you all like this.. 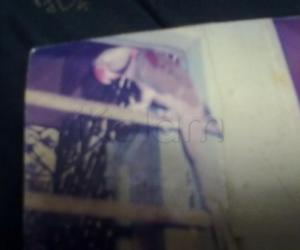 Papu as you wanted to see my Ramu’s photo eagerly , yesterday night I searched the old albums and uploaded here. When we cliked this photo he was three year old .I guessed logically him as male because he got black coloured ring along with the red coloured ring around his neck(depicting beard)and some black fur around his beak(depicting mustaches).He had red coloured fur in his wings .He was quite big as compared to the local parrots and his tail was very long .Rao sir can explain in better way how to identify the gender of birds .As you can see here Ramu was nicely sitting on the grill of window near the gallery and enjoying the tree garden (contained peru, supari and coconut tree along with few flowers trees and creepers)near our gallery and watching the nature and people moving on the road .Many a time school boys used to whistle at him and he used to respond them by copying the same. Papu there are plenty of sweat memories and some sad stories are attached to him .When your exams are over you let me know I will brief you shortly. And also regarding the behavior of him .Right now I don’t want to disturb you. One more picture will follow this .When I go to my mom’s place I will get better pictures for you. 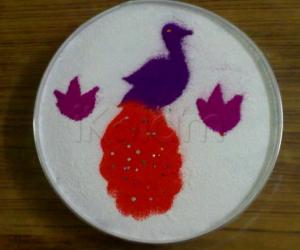 This is my first water rangoli done on pongal occasion. 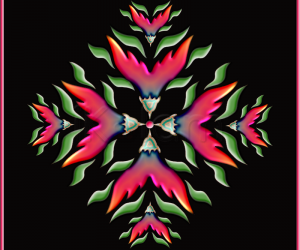 An exotic Dragon bird; something that doesn't exist in the real world.